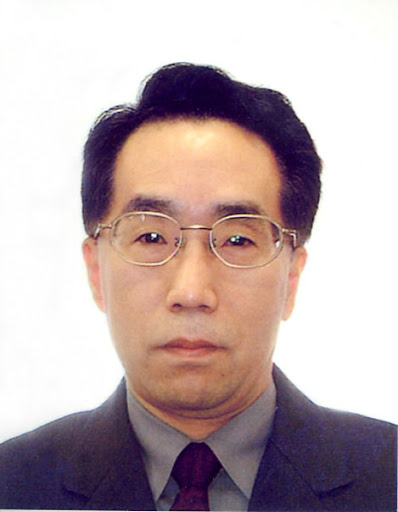 It is with great sadness that we announce the recent passing of our friend and colleague Professor Kazuyoshi Tsutsui. Known for his mild manner and sharp intellect, Kazu has contributed to the advancement of Neuroendocrinology over the past four decades.  He focussed on discovery of novel neurohormones, such as neurosteroids and neuropeptides, and the demonstration of their modes of action and functional significance. Tsutsui’s laboratory first found de novo neurosteroidogenesis in the avian brain. He is best known for vertebrate gonadotropin-inhibitory hormone (GnIH).  His transformative discovery was that GnIH inhibits gonadal development by decreasing gonadotropin synthesis and release. The discovery of GnIH opened new research fields and has especially impacted fish endocrinology.  One behalf of the entire community we offer our sincere condolences to family, friends, and close colleagues of Professor Kazuyoshi Tsutsui.

The ISFE Online contest – Watch the presentations and vote
May 25, 2022