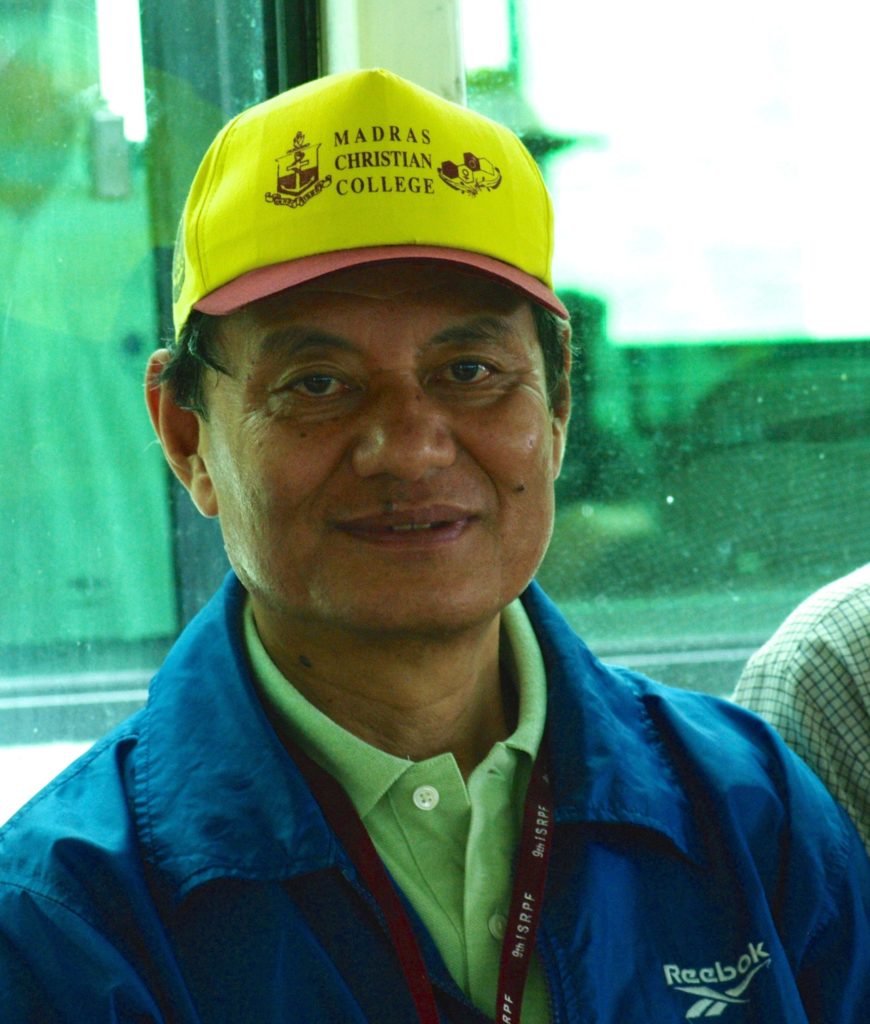 Professor Nagahama obtained his Bachelor’s (1966) and Master’s (1968) degrees and his doctorate (1971) from the Faculty of Fisheries, Hokkaido University, Japan. He then undertook postdoctoral training with Professor Howard Bern at the University of California, Berkeley (1972-74, 1977) and with Professor William Hoar at the University of British Columbia, Vancouver (1974-77) before being appointed in 1977 as Associate Professor at the National Institute for Basic Biology (NIBB) at the National Institute of Natural Sciences, Okazaki, Japan. He was promoted to Professor in 1986. Professor Nagahama has served successively as Chairman of the Department of Developmental Biology and Vice Director of his institute. He is currently Professor at Ehime University, Matsuyama, Japan. He is also Professor Emeritus at National Institute for Basic Biology and at The Graduate University for Advanced Studies, Okazaki, Japan.

Professor Nagahama has been an eminent leader of reproductive endocrinology in vertebrates, mainly fish. He was quick to recognize the power of molecular biology techniques, and his laboratory was one of the first non-mammalian laboratories to focus on molecular endocrinology. Professor Nagahama’s main research interests focus on determining the molecular and cellular events related to sex determination/differentiation, sexual plasticity and gametogenesis. The major contributions of his laboratory in gametogenesis include the first identification of spermatogenesis-inducing hormone and oocyte/sperm maturation-inducing hormones using fishes. The achievement of complete spermatogenesis from spermatogonia to mature sperm under in vitro organ culture conditions provided extensive insights to understand entire events of spermatogenesis for the first time. These hormones have been used for artificial induction of gamete maturation and spawning of some of commercially important fish such as Japanese eel in captivity. More recently, his laboratory expanded their work to invertebrates by the first identification of gonadotropin in invertebrates, gonad-stimulating substance of starfish, to be a member of relaxin family.

Professor Nagahama’s laboratory made a major international breakthrough in identifying DMY as the sex-determining gene in the Japanese medaka, the second gene of this kind in any vertebrates – as the counterpart of SRY in mammals. This work has provided a paradigm shift in the field of sex determination, and is being actively followed up in many laboratories around the world. More recently, his laboratory demonstrated for the first time in any gonochoristic vertebrates that two gonochoristic teleost fish, tilapia ad medaka retain their sexual plasticity even in the adult stage and that estrogens are vital to the maintenance of female phenotype in the gonochoristic species. Professor Nagahama’s discovery of sex-determining gene in fish and his finding on the remarkable sexual plasticity extending even to adulthood in fish provide an important clue as to the evolution and mechanisms of sex of fish as well as vertebrates as a whole.